ECNU describes Rice professor as “one of the world’s top-notch computational logic researchers.” 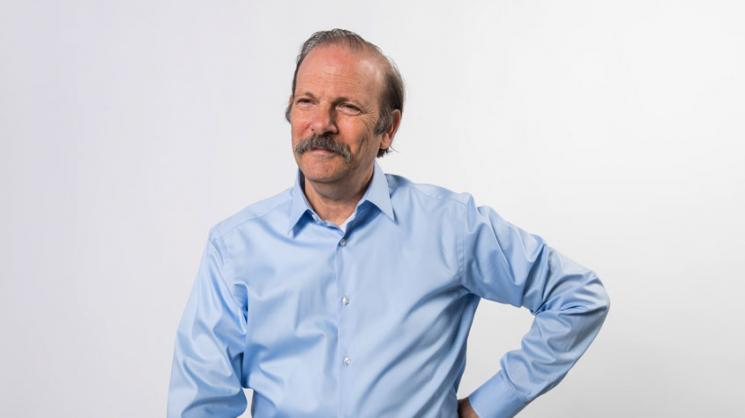 Moshe Y. Vardi, University Professor and Karen Ostrum George Distinguished Service Professor in Computational Engineering at Rice University, has been named an honorary professor at East China Normal University (ECNU), where he was described as “one of the world’s top-notch computational logic researchers.”

A statement prepared by ECNU’s School of Computer Science and Software Engineering said:

“Prof. Vardi was the first to propose a connection between linear temporal logic and formal-language theory, whereby he hypothesized that the expressive power of finite-state automata is of equal power to that of linear temporal logic, which has significant consequences for hardware and software verification. His work is now the cornerstone of core technology for the mainstream verification field.”

Vardi joined the Rice faculty in 1993. He has co-authored two books, Reasoning about Knowledge and Finite Model Theory and Its Applications, and more than 600 articles. He is a member of the U.S. National Academy of Engineering, the U.S. National Academy of Sciences and the American Academy of Arts. He has received Outstanding Innovation Awards from IBM, the Presidential Award from the Association for Computing Machinery (ACM), and ACM’s Edgar F. Codd Innovations Award.