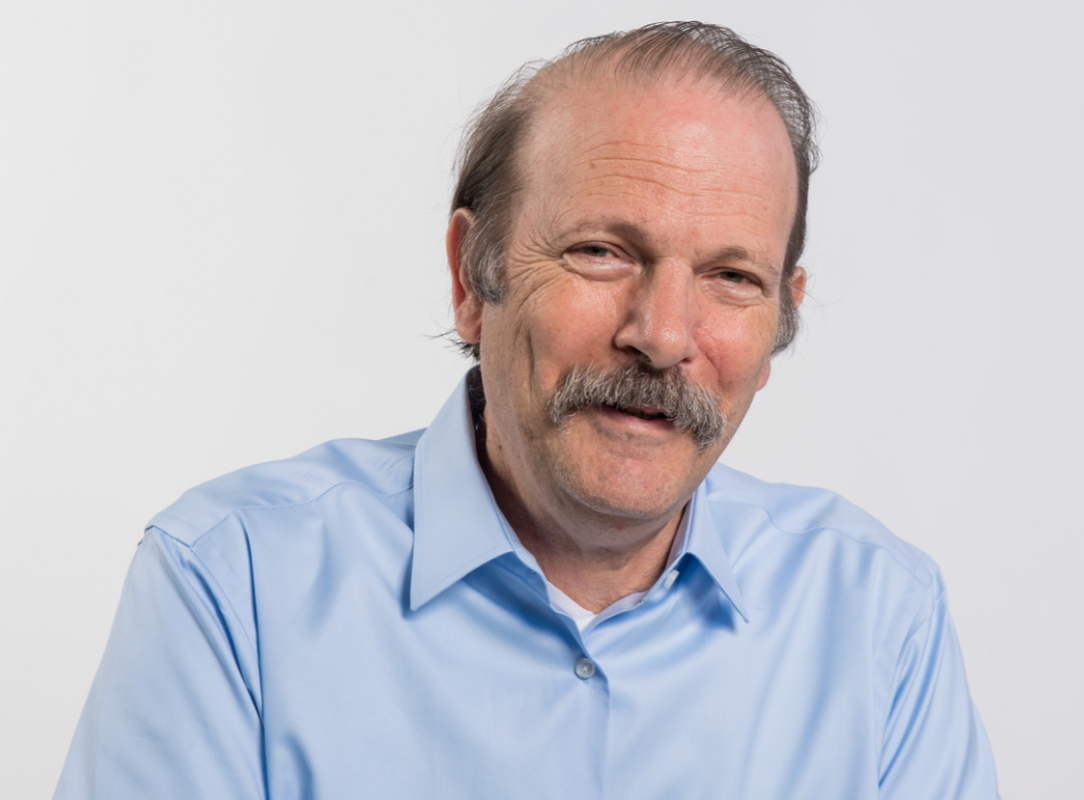 Moshe Vardi, Rice University Professor and the Karen Ostrum George Distinguished Service Professor in Computational Engineering, has been honored with the 2020 ACM/AAAI Allen Newell Award. He shares the award with Hector Levesque of the University of Toronto.

The ACM - AAAI Allen Newell Award is presented to an individual selected for career contributions that have breadth within computer science, or that bridge computer science and other disciplines. This award is accompanied by a prize of $10,000, provided by the Association for Computing Machinery (ACM) and the Association for the Advancement of Artificial Intelligence (AAAI), and by individual contributions. Rice CS’s Lydia Kavraki won the award in 2020.

In the award announcement, Vardi is described as “perhaps the most influential researcher working at the interface of logic and computer science, building bridges between communities in computer science and beyond.”

The awarding body noted his work on the development of logic “as a unifying foundational framework and a tool for modeling computational systems” and noted the fundamental contributions he’s made to a wide range of fields “including database theory, program verification, finite-model theory, reasoning about knowledge, and constraint satisfaction.”

Vardi’s work has become central in many areas of research and study. His database theory is now standard in the field. He also introduced an automata-theoretic approach to the verification of reactive systems that revolutionized the field and has played a central role over the last 30 years of research in the development of verification tools.

In knowledge theory, Vardi developed rigorous foundations for reasoning about the knowledge of multi-agent and distributed systems. His co-authored book on the subject is the definitive source for this field.

Chris Jermaine, Chair of Rice’s Department of Computer Science, explains that “The Allen Newell Award rewards those whose research career shows breadth—the researcher should have had contributions or impact across or beyond computer science. The award fits Moshe perfectly.”

“I’m a database researcher,” Jermaine continues, “and the database research community regards Moshe as one of its own. He’s got one of the classic papers in the database field, ‘The complexity of relational query languages.’ But people in artificial intelligence, formal methods, and logic feel the same way about Moshe. I met a philosopher from one of the world's top universities who knew I was from Rice and asked, ‘Do you know Moshe Vardi?’ To each of those areas, Moshe's one of them, and has made fundamental contributions."

Vardi joined Rice’s faculty in 1993. He teaches logic and research ethics across Rice’s curriculum and is a faculty scholar at the Baker Institute for Public Policy and the leader of Rice’s Initiative on Technology, Culture and Society. He has authored or co-authored more than 600 articles and two books and is a senior editor of Communications of the ACM, after having served for a decade as editor-in-chief.

The ACM/AAAI award was established in 1993 to honor the memory of Allen Newell (1927-1992), a researcher in computer science and cognitive psychology at the RAND Corporation and Carnegie Mellon University’s School of Computer Science, Tepper School of Business, and Department of Psychology.

Vardi will be giving the prestigious annual Vienna Gödel Lecture this Thursday, May 27th, and the public is invited to attend the online event. Launched in 2013, Gödel lectures explore the fundamental and disruptive contributions of computer science to society. In this year’s lecture, “Technology is driving the future, but who is steering?,” he'll discuss why the ethical lens is too narrow for dealing with technology’s impact on society.