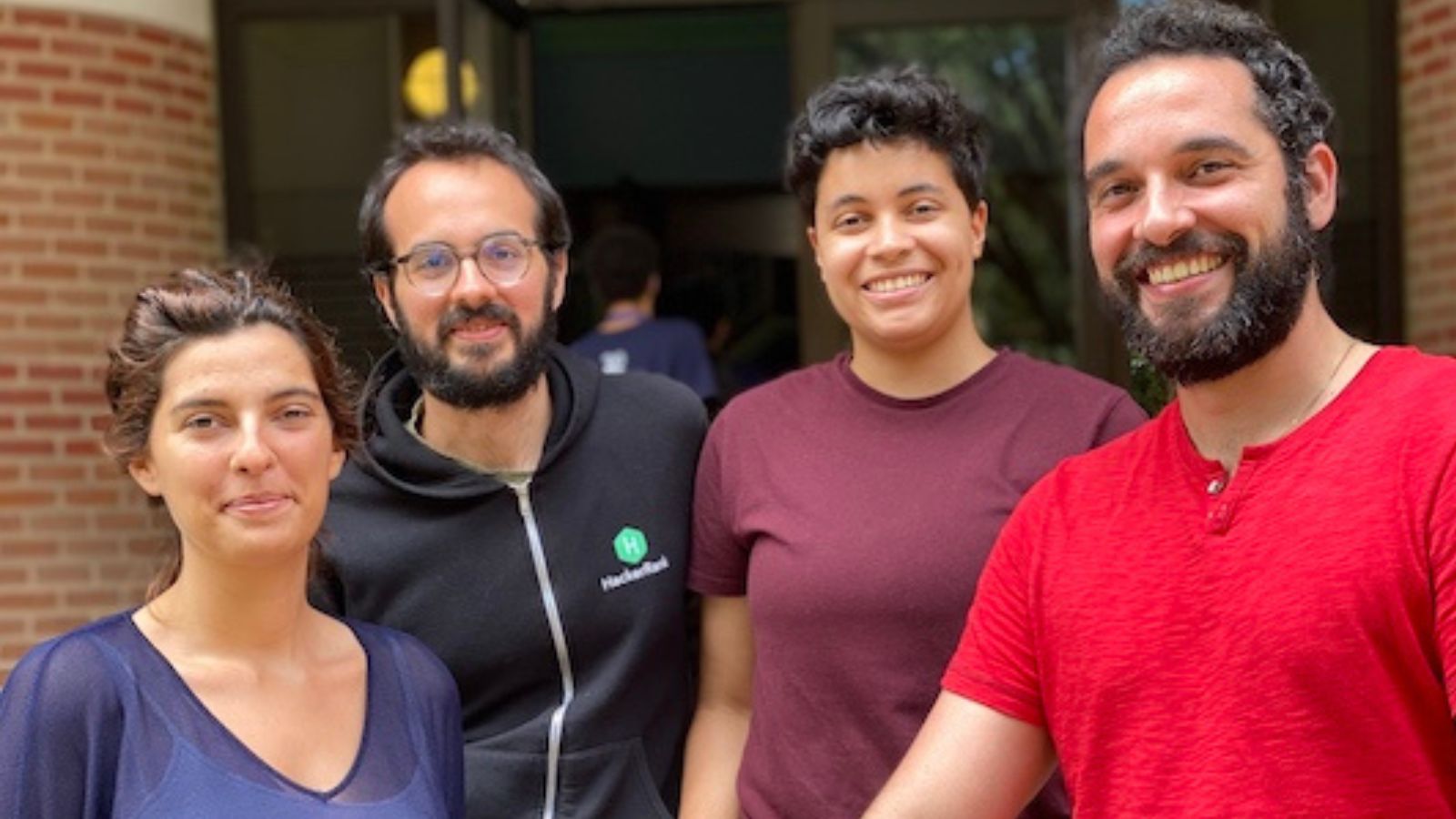 Vaccines may need to dig a little deeper to stop SARS-CoV-2. Rice CS researchers are providing a new shovel.

The Kavraki Lab has introduced a program to look for conserved parts of proteins of the virus that causes COVID-19. These parts could help develop future vaccines.

The lab’s open-source program, SARS-Arena, identifies peptides that are part of the virus’s nucleocapsid protein to see how they could be targeted. Kavraki said the program was designed from the outset to be highly customizable and easy to use.

“Our work does not analyze the surface spike proteins of SARS-related coronaviruses but a protein deep inside the core of such viruses,” Kavraki said. “We define and systematize a complex process of discovering fragments of that protein that can serve as a basis for the development of novel vaccines.”

Details about SARS-Arena appear in Frontiers in Immunology. The program itself can be found here: https://github.com/KavrakiLab/SARS-Arena.

The program builds upon the lab’s established HLA-Arena, a customizable pipeline for structural modeling and analysis of complexes formed by peptides – small parts of proteins – and human leukocyte antigen (HLA) receptors, central to the cellular immunity.

SARS-CoV-2 nucleocapsid protein is compact and hidden within the SARS shell, where it helps in viral genome packaging. The protein is highly conserved across SARS viruses, and because it is located in the inner part of the virus, it is also less subject to mutation than proteins along the surface envelope, especially the spike protein targeted by most current COVID vaccines.

Surface proteins are a moving target for vaccines, said lead author and postdoctoral researcher Mauricio Menegatti Rigo. The omicron variant has more than 30 mutations in the spike protein alone, and that has probably contributed to its rapid infection rate.

Nucleocapsid proteins are highly expressed upon infection. That also increases opportunities for the immune system to spot them and move in. Nucleocapsids are highly immunogenic, making them likely to provoke an immune response.

But not all of the well-conserved peptide “hooks” within the nucleocapsid are known, nor is there sufficient data on how they bind to HLAs. Identifying more of them could aid the search for broad-spectrum, long-lasting coronavirus vaccines, Rigo said.

“We are mostly interested in the cellular immune response triggered against nucleocapsid peptides,” he said. “So the first part of the paper is about identifying these conserved peptides. In the second part, we provide a way to analyze not only the sequence of the peptides but also how they could bind to HLA molecules.

The new work is a continuation of efforts by the Rice team to simplify the search for coronavirus vaccines. In a November 2020 paper published in the Proceedings of the National Academy of Sciences, the researchers identified a SARS-CoV-2 peptide that affects binding stability with an immune system receptor, influencing a body’s ability to attack diseased cells. Another paper published in June by Nature’s Scientific Reports improves upon their algorithm to predict binding affinity between peptide structures and HLAs. That study has implications for the development of both virus and cancer vaccines.

Rice alumnus Dinler Amaral Antunes, now an assistant professor of computational biology at the University of Houston, is co-corresponding author of the paper. Co-authors are Rice graduate students Romanos Fasoulis, Anja Conev and Sarah Hall-Swan. Kavraki is the Noah Harding Professor of Computer Science and a professor of bioengineering, mechanical engineering and electrical and computer engineering, and director of the Ken Kennedy Institute.

The National Science Foundation (2033262), the Cancer Prevention and Research Institute of Texas (RP170593), a National Library of Medicine Training Program fellowship (T15LM007093-29) and the National Institutes of Health (U01CA258512) supported the research.