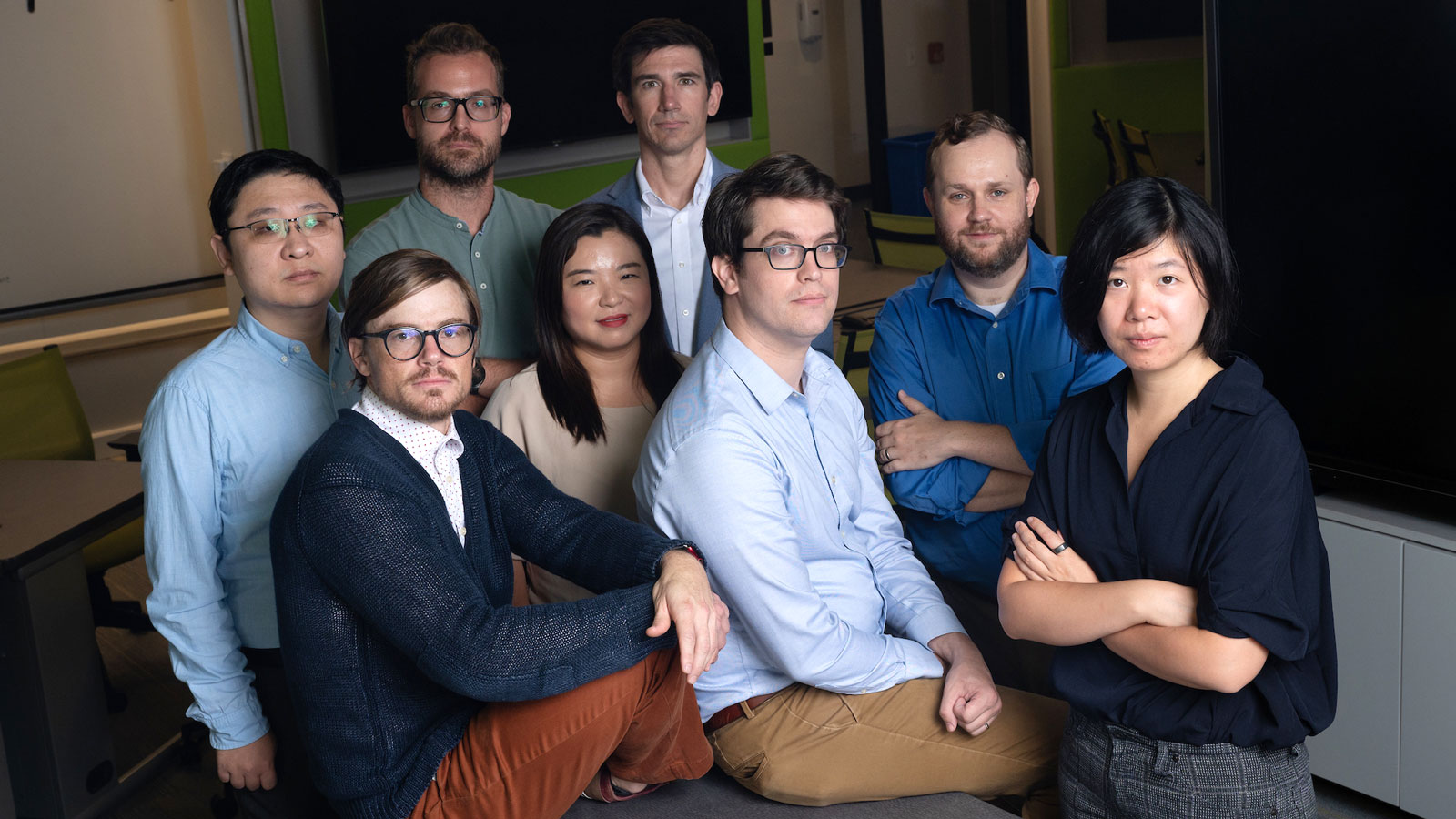 This article originally appeared in the 2022 issue of Rice Engineering Magazine.

Anastasios “Tasos” Kyrillidis shares the credit with family and students for the NSF CAREER Award he won this year — one of eight given to young faculty members in the George R. Brown School of Engineering.

“Such awards are not the result of a single person’s effort. Kudos and much appreciation to my family for standing by me all these years and supporting this effort. Kudos also to my amazing group of students who have supported me for the past three years. This is not an award that I would solely receive,” said Kyrillidis, assistant professor of computer science (CS).

The highly competitive five-year grants from the National Science Foundation are given to early career faculty members who show potential to become leaders in research and education. The NSF gives about 500 such awards annually. This year, Rice engineers broke the previous record by collecting eight CAREER Awards.

Another recipient, Vicky Yao, assistant professor of CS, plans to move her research in a new direction:

“Although unsure how the reviewers would react, I proposed a pivot from my previous work to a topic that has been intriguing me lately — a biological process called DNA methylation, one of the interfaces between the external environment and the inner workings of our cells. Along with that I’ve been pondering how I could contribute to increasing diversity in STEM — specifically, what we can do to improve science literacy and education, especially for lower-income students. I want to develop Rice’s connections with local high school biology teachers.”

For Nathan Dautenhahn, assistant professor of CS, the CAREER Award is “a crystallization of a lot of different threads into one really focused pitch for how I think I can change the way we build secure computing systems. That’s my passion.”

“These tools,” he said, “will be easy enough to use that any parent can get it and say ‘Oh, yeah, now we have access to a computer science lab and our kids will get to learn about security and how to build things and they’ll do it in a way that actually matches their level of expertise in the way they like to learn.’”

Read more about the other Engineering CAREER Award winners in the complete article originally published in Rice Engineering Magazine.