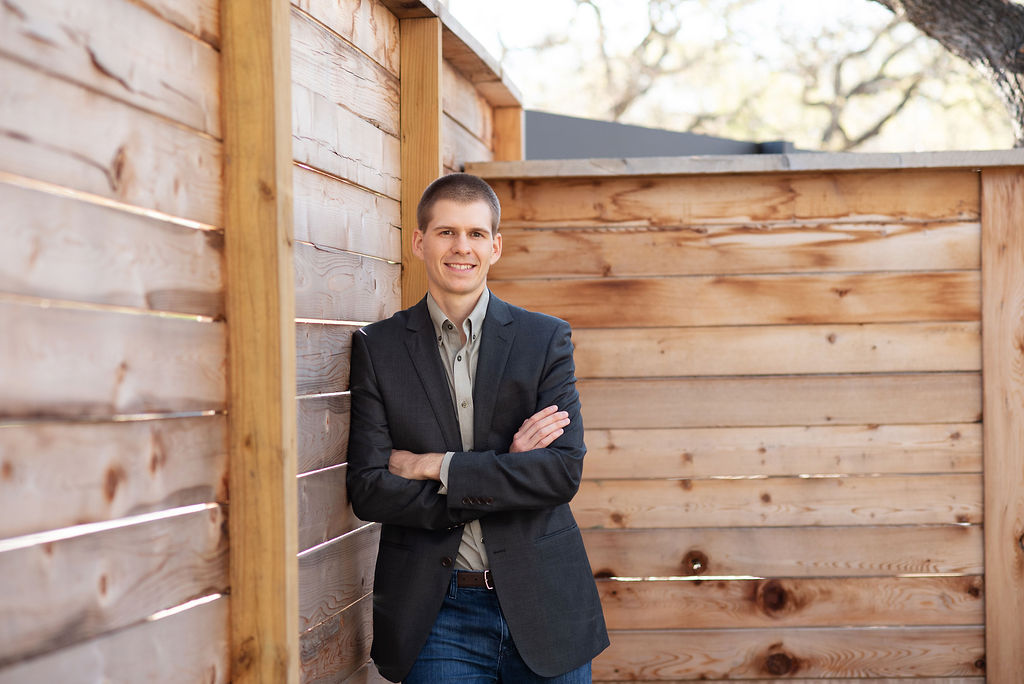 Joining Rice University's Online Master of Computer Science program is a great way to build a professional interdisciplinary resume to diversify and broaden your skill set. Eric Schumacker is a good example of that. Schumacker has been with the program since 2019, however he was already an accomplished Staff Wells Engineer at Shell before his first MCS@Rice class, publishing articles in industry journals like Society of Petroleum Engineers and Oil & Gas Journal. When he wanted to broaden his horizons, he knew MCS@Rice was the right choice for him.

MCS@Rice is the perfect combination for a working professional with a day job, having the ability to learn at my own pace,” he said. “The program is excellent. It combines asynchronous and live sessions, which to me is better than face to face because you can absorb the material at your own pace.”

He had a working knowledge of programming — his grandfather taught him Visual Basic at a young age, sparking a lifelong passion for it — but wanted to know how to make it work for him at Shell. His initial focus was on how to adapt machine learning into his day-to-day drilling operations and use artificial intelligence methods to optimize efficiency.

When deciding to pursue a master’s degree, Rice was one of Austin-based Schumacker’s first choices. He wanted a quality education at his own pace.

Schumacker feels he made the right call, listing MCS@Rice’s small class sizes and virtual one-on-one facetime with professors as the main reasons the program works for him. He also notes that the faculty leadership has been wonderful and accommodating to students who they know are juggling work and school.

“Other programs had a lower cost, but Rice is a value proposition of quality and flexibility,” he noted. “It’s been an excellent experience, and it makes me want to be around the Rice community longer.” It’s that group dynamic within the MCS@Rice program that has helped students advance in their careers.

Schumacker’s goal is to expand into other avenues that allow him to “better people’s lives.” In March 2020, he co-founded the non-profit Snacks For Med Staff which raised $20,000 to purchase food from local restaurants and deliver it to front-line medical staff treating COVID-19. As Chief Technology Officer, he was responsible for the development and deployment of a full-stack mobile web app, search engine optimization, and web traffic data analytics. All of these were skills gained as a student in the MCS@Rice program. In total, the non-profit donated 3,279 meals to 23 hospitals in five different states. The entire operation was run by five Rice student volunteers, and 100% of the donations were directly used to support the community.

Another computer science lane Schumacker found himself in was cybersecurity. The more he researched it during his time at MCS@Rice, the more he became interested in the long-term impacts of Cybersecurity on society, including relevant issues in Wells at Shell such as remote equipment control and the resulting potential process safety impacts. He focused on the long-term cybersecurity outlook, and used the knowledge to place in the top 2% in the nation in both pre-competition and individual completion of the National Cyber League Fall game.

The National Cyber League is a way to learn and apply cybersecurity skills in a safe environment and also present credible proof to employers of hands-on expertise. Schumacker and his teammates initially joined the National Cyber League as part of the curriculum for his Comp 628 MCS@Rice class, taking on the team captain role and coaching the team on Kali Linux virtualization and resources for competition.

As he works through his final year in the MCS@Rice program, Schumacker doesn’t hesitate to say that enrolling in the MCS@Rice was the right choice for him and that anyone looking to discover new paths would be wise to consider the program. Why? “They encouraged me to explore.”

Interested in learning more about Rice's Online Master of Computer Science? Contact an Enrollment Coach or start your application for Fall 2022 today.